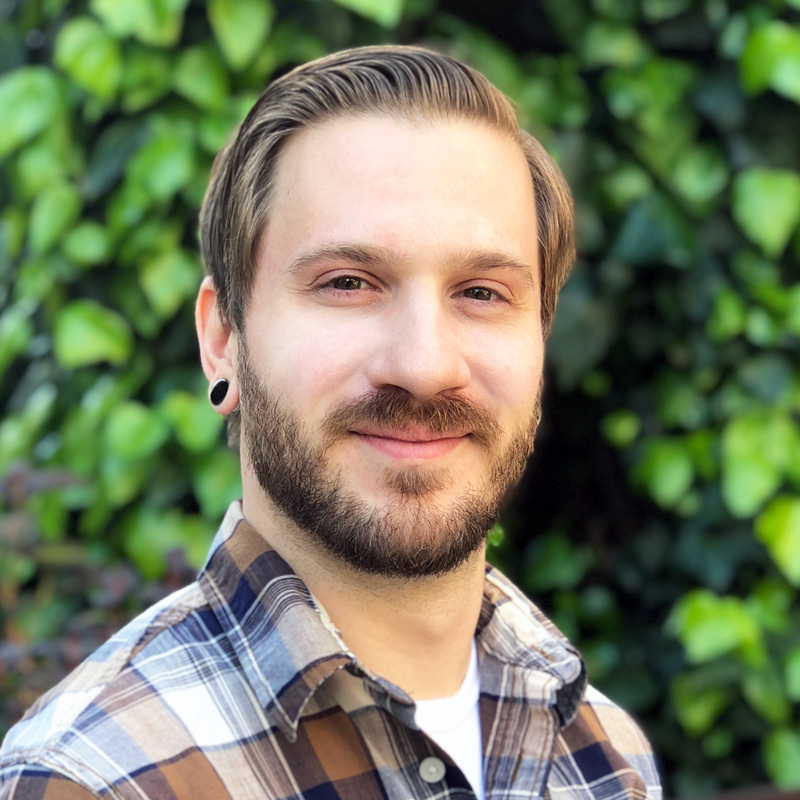 Kyle may have started at Amento Group with only 2 arms, but has sprouted 5 more – one for each Architect and Technical Designer in the Architectural Department. If he’s not coordinating the production of reports and proposals, he’s assisting the department with assembly of documents including project manuals and submittals, and efficiently tracks and organizes all project documentation to ensure the project is well documented and closed out.

When not working at the speed of light at his desk, you can find Kyle in the studio or on stage with his hard rock band: ‘Wyatt Olney and the Wreckage.” As a co-founding member, Kyle has played for sold-out crowds at Seattle’s downtown music venue, the Showbox and headlined KISW’s The Men’s Room Red Festival. But fans should beware, because our local celebrity is available for autographs by appointment only!